Chairman of the Compre Group Board of Directors 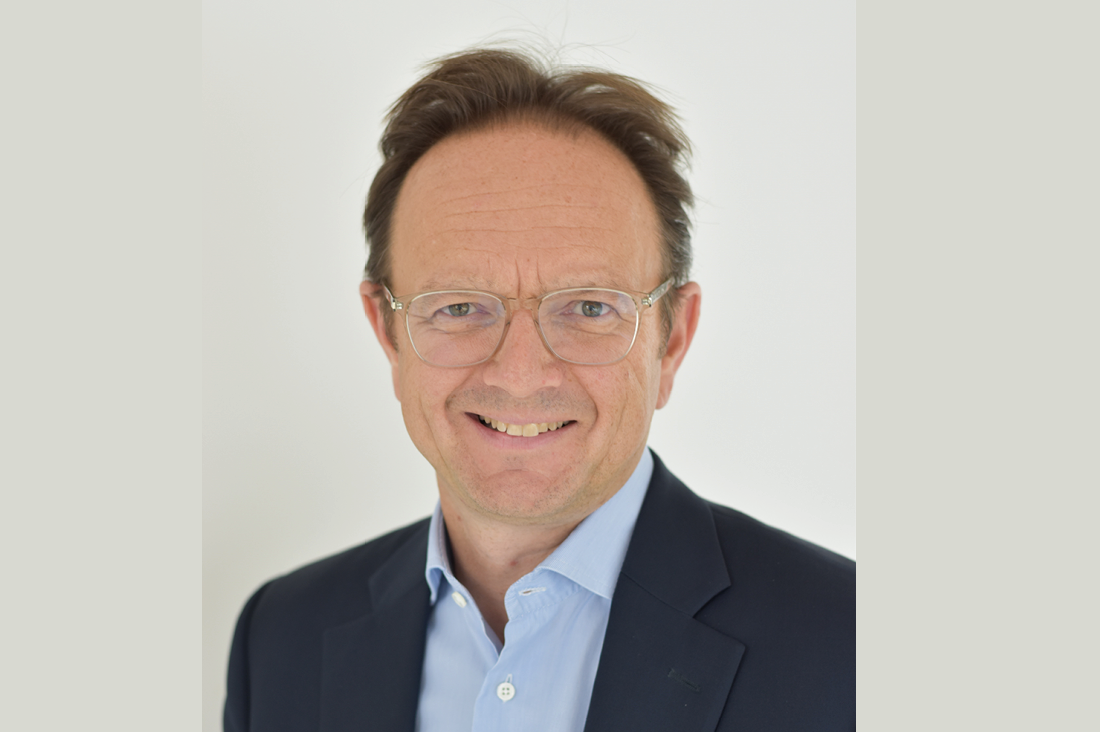 Mr. Clarke has had a long and established career in the insurance industry, having spent more than twenty-five years at PartnerRe, most recently serving as President and Chief Executive Officer.

Over his tenure at PartnerRe, a leading global reinsurer, Mr. Clarke held various underwriting leadership roles in the company’s property and casualty (P&C), specialty lines, and international divisions. In 2015, he was appointed President of the company and shortly thereafter took on the role of President and Chief Executive Officer, where his leadership was instrumental in building the company’s global reinsurance business.
Mr. Clarke serves on various boards, including the Board of Directors of Intact Financial Corporation, Wakam and Tremor Technologies.